2015 almost started with a bang; or should I say a major incident which has shaken me up quite a bit.

Our house, an old stone built barn, is at the end of a single track lane with high hedges on both sides. We have neighbours and we are all aware of the dangers of driving too fast along the lane. On January 2nd I decided I needed a few bits and bobs from the supermarket and so I set off after breakfast. I was tootling along the lane when the postman appeared around the corner. I slammed on my brakes and was almost stopped but the van kept coming. When people say that your life flashes before your eyes I have never believed it but it does! Suddenly the van mounted the bank to the right and flipped over onto it's roof. I felt sick and could not take in what had happened. After a few seconds, when I had figured out how to use the phone, I rang 999 and my husband. The van had landed a few feet from the front of my car. I moved my car back a few yards as I was so worried that the impact might cause the van to explode. 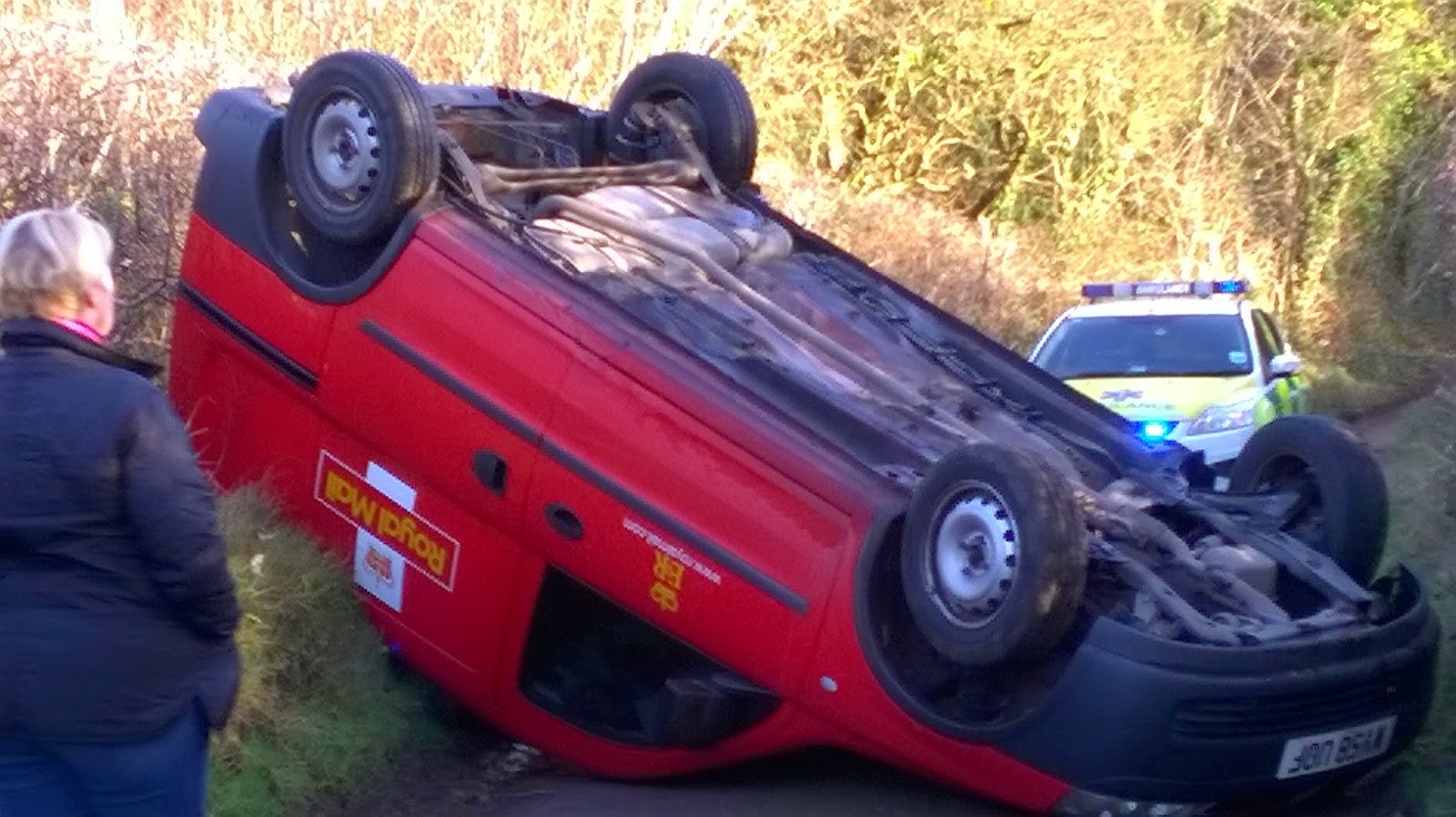 Within a couple of minutes my husband arrived and checked on the driver. He was conscious and able to answer questions. The paramedics came followed some time later by 3 fire engines, the ambulance and police. The driver was cut from the van and taken to hospital where it was found that he had no injuries apart from bruising and whiplash. What an amazing escape for him.
However the whole thing left me shaken and tearful for the next few days. I suppose one thinks of what might have happened.
So, excuses over, I'm back to my blog.

I know it is customary to start with a review of the last year but I am keeping that for my next post which will be linked to Grow your Blog 2015 on January 24th. 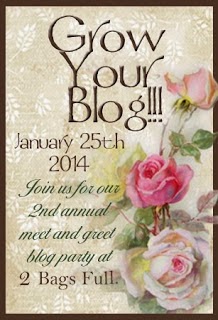 I've not managed to get my sewing machine out since the van incident. I'm not concentrating well at all so I have decided to do a few knitting projects to keep me occupied. The first one is a Bunny Girl in a Spotty Dress. The pattern is available from Julie on the Little Cotton Rabbits website. I made one some time ago that went to live in Thailand with my friend's granddaughter. The project is a bit fiddly with lots of seams but I love her to bits. It's also a great way to use up leftover yarns. 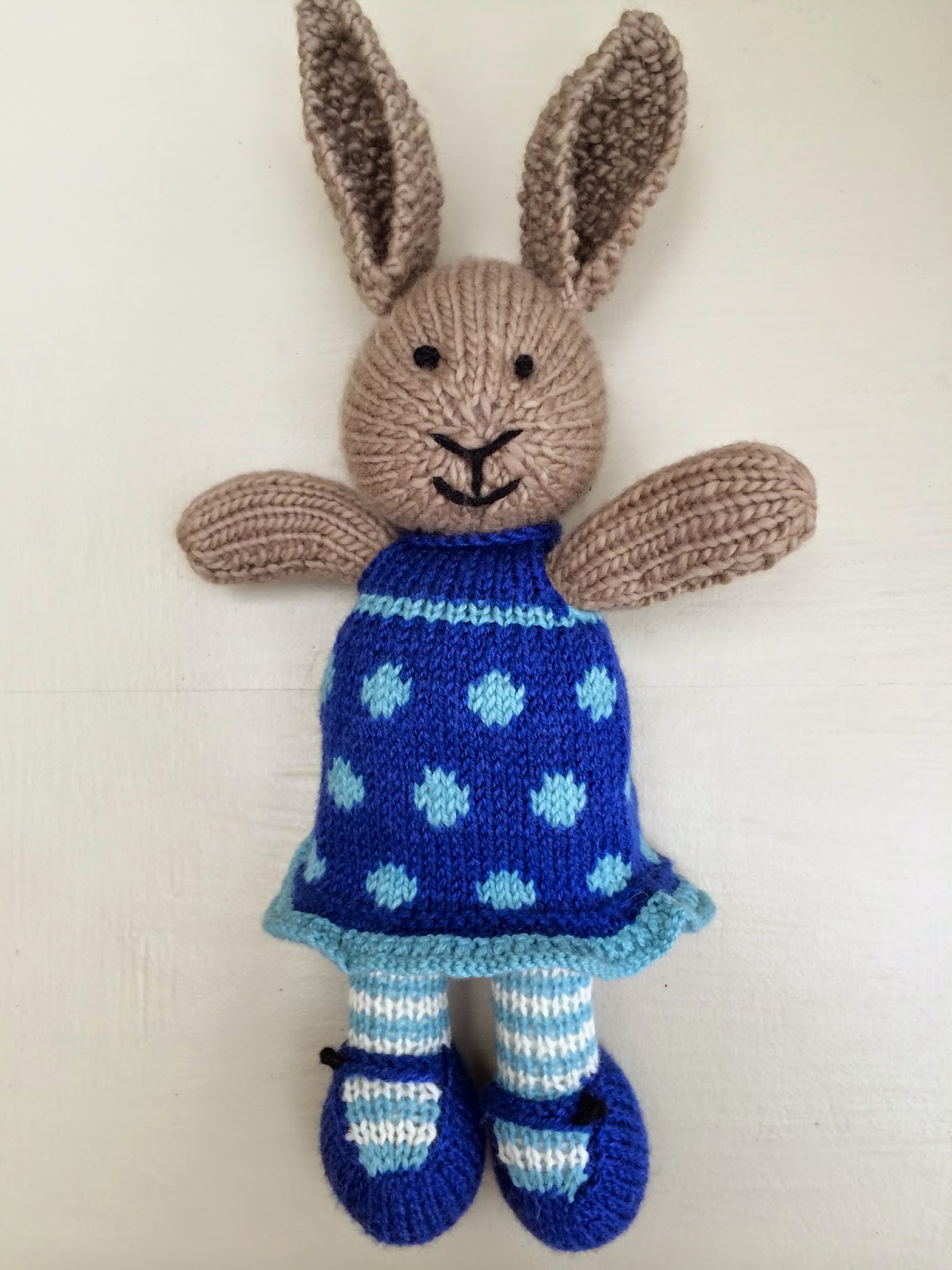 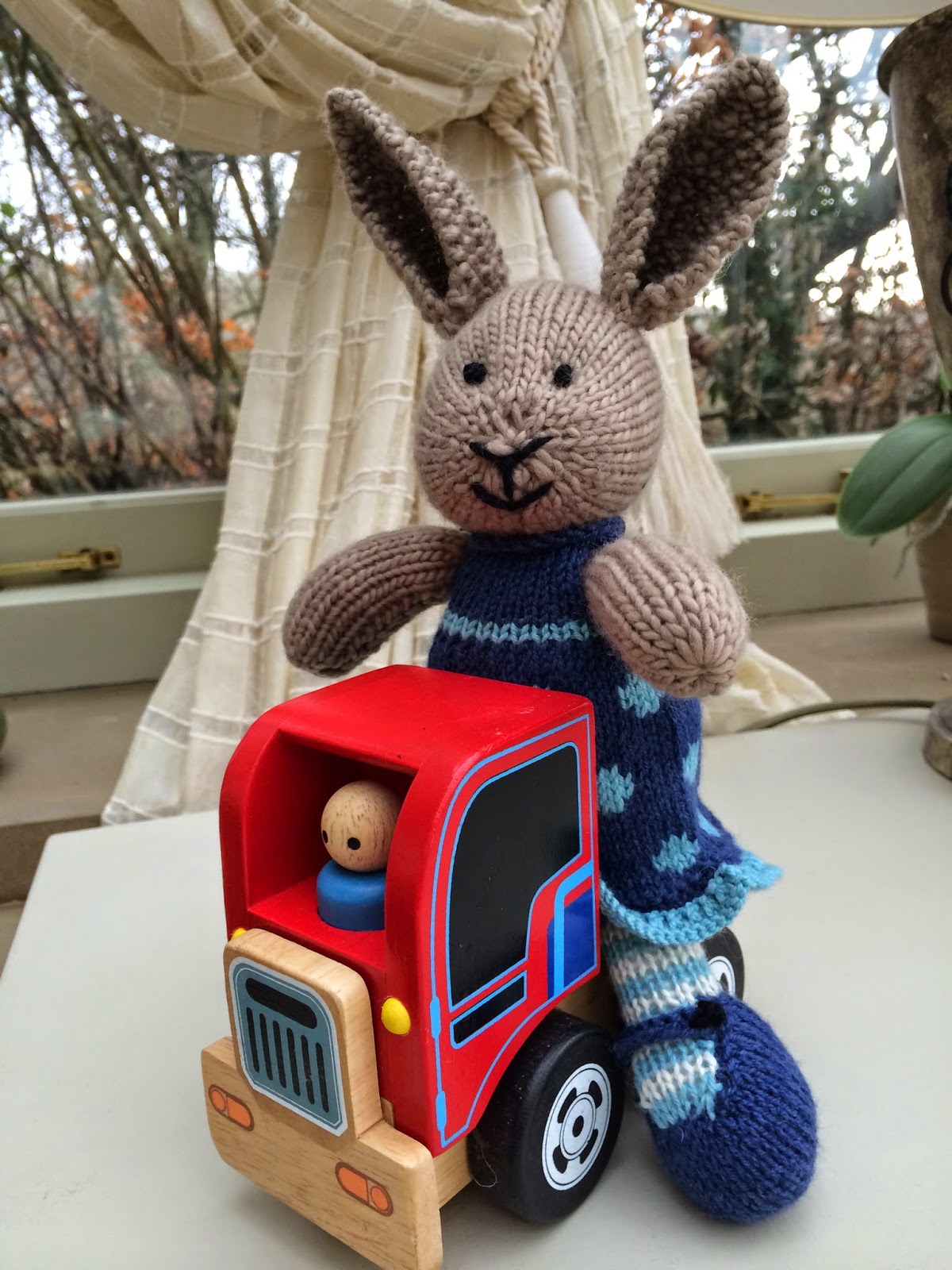 I used Malabrigo Merino Worsted in Chapel Stone for the body and Rowan Wool Cotton 4 ply for the dress, tights and shoes. Julie provided lots of tips on the pattern for stuffing the head to get a good shape but I have possibly over-stuffed the arms a bit. She is now put aside to add to a certain little girl's birthday presents.

My second project is the Cosy Blanket from Attic24 which is coming along quite nicely but I have no photos yet.

Lastly, I am challenging myself to knit a pair of socks. Despite knitting for years and years I have never felt the need to knit socks but as there are such beautiful yarns available (and sock knitting is all the rage on Ravelry) I decided to have a go. My yarn is the 4 ply sock yarn from The Old Piggery and is a hand-dyed 50/50 mix of merino and tencel in the Petunia colourway. 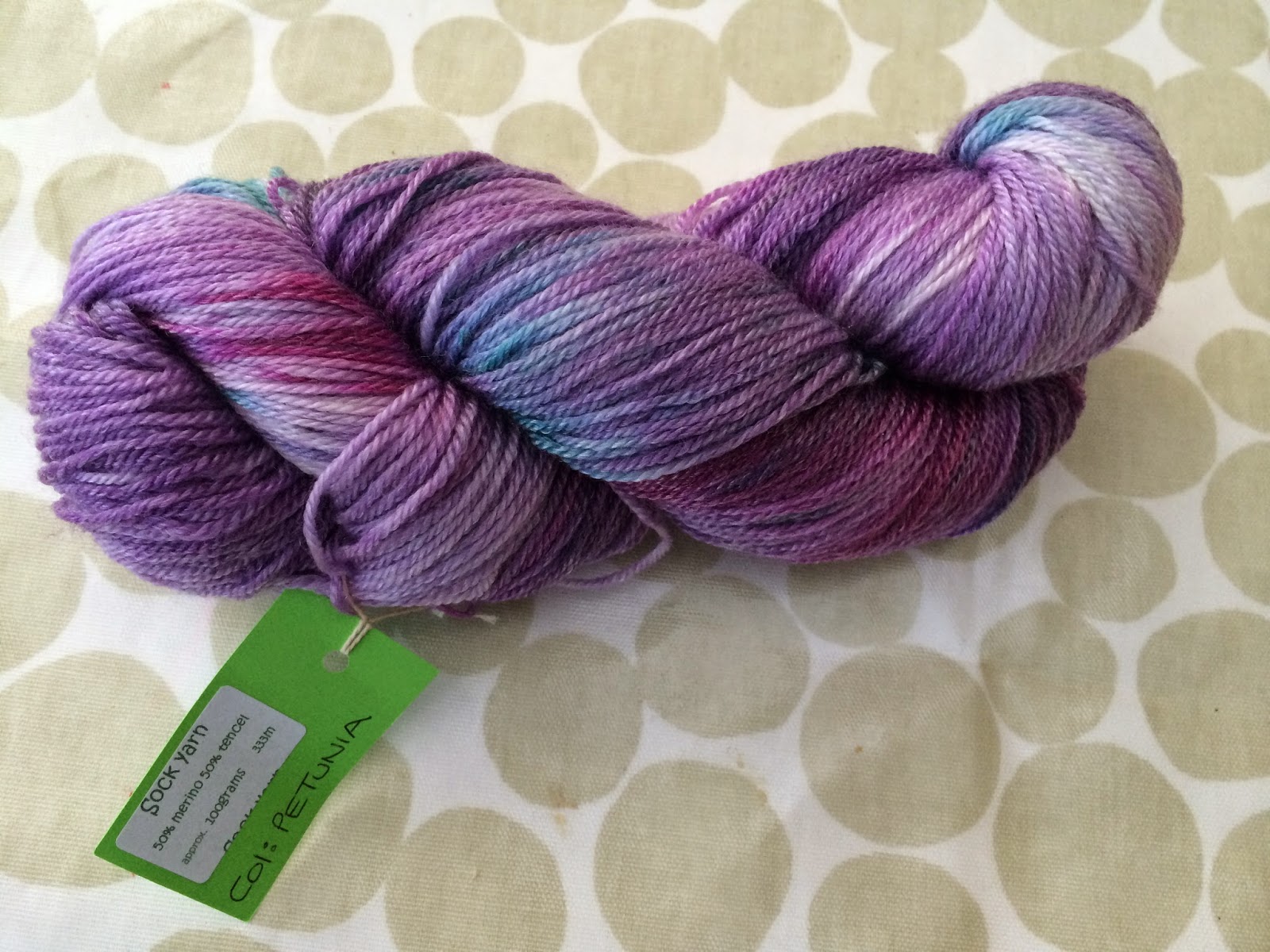 I'll be having a break until I have to post for the blog party on the 25th. The house looks like it has been blitzed with the various combinations of visitors over the Christmas/ New Year period and it will have to be tackled.

I hope you all have a wonderful, uneventful, New Year. 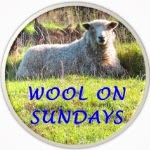