A little bit of crochet homework and a walk

I'm not doing anything new today on the quilting front so I thought I would post a few photos of my nearest small town, Penarth, in South Wales. We are lucky enough to have a fantastic pier with an Art Deco pavilion which has recently been restored thanks to the efforts of many local people.
The pier was built in 1895 to improve communications with Cardiff and originally had a regular ferry service.
The Pavilion building was designed in 1929. The back of the building is reminiscent of an ocean liner but there are also classical influences too. It has had many uses over the years including concert hall, snooker hall and dance hall but it fell into disrepair.
The building has now been transformed into a modern exhibition space, cinema and cafe. It was opened again to the public in late 2013 and is run by Penarth Arts and Crafts Limited.

This mosaic was designed by David Pritchard
of Craig Bragdy Designs.

I'm off to my crochet class tonight with my home work complete. Its meant to be sewn into a corsage but I'm taking it to class like this to have my stitches checked. I feel like I'm eight years old again! 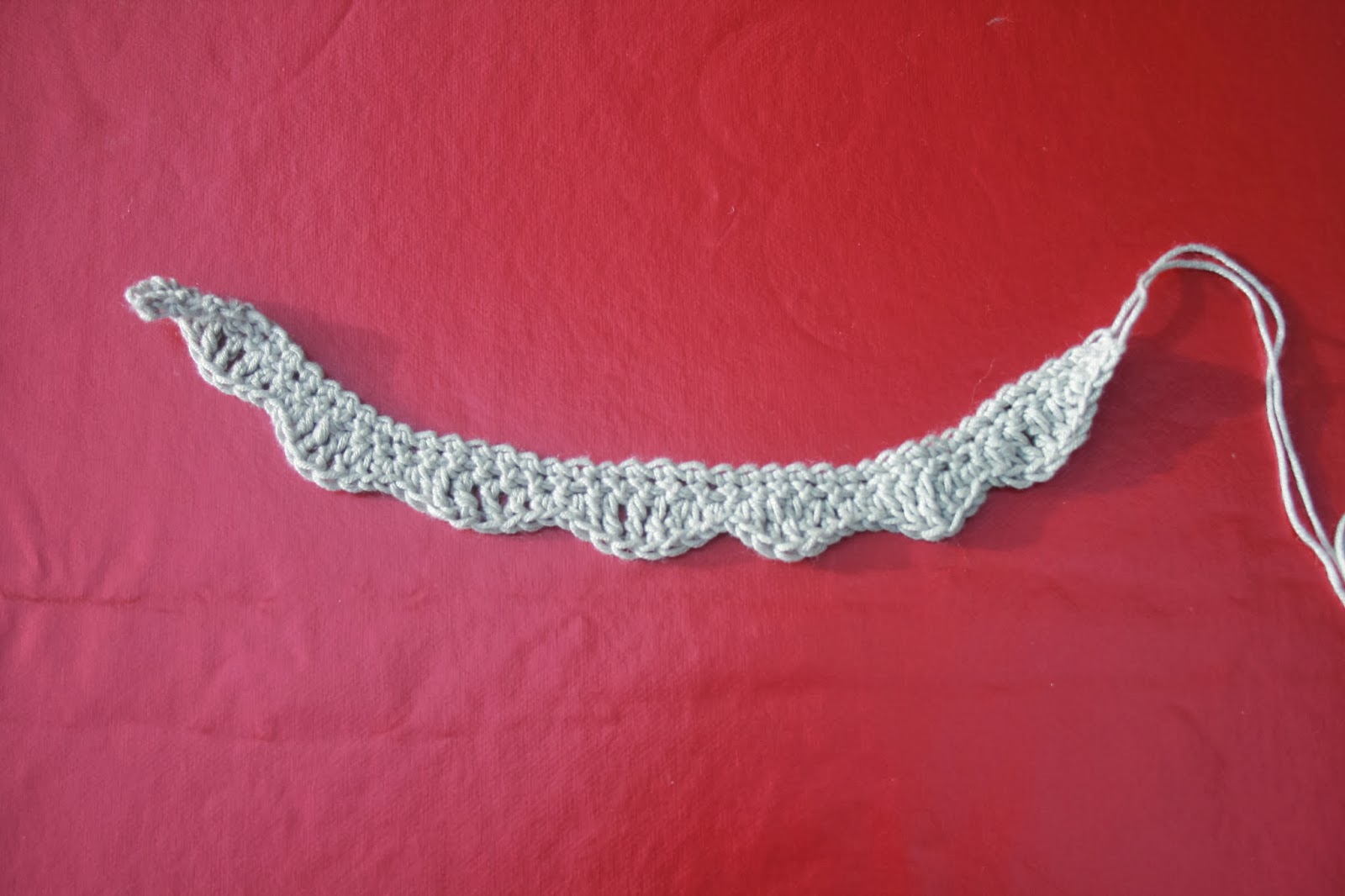 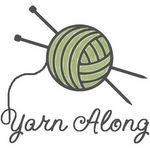